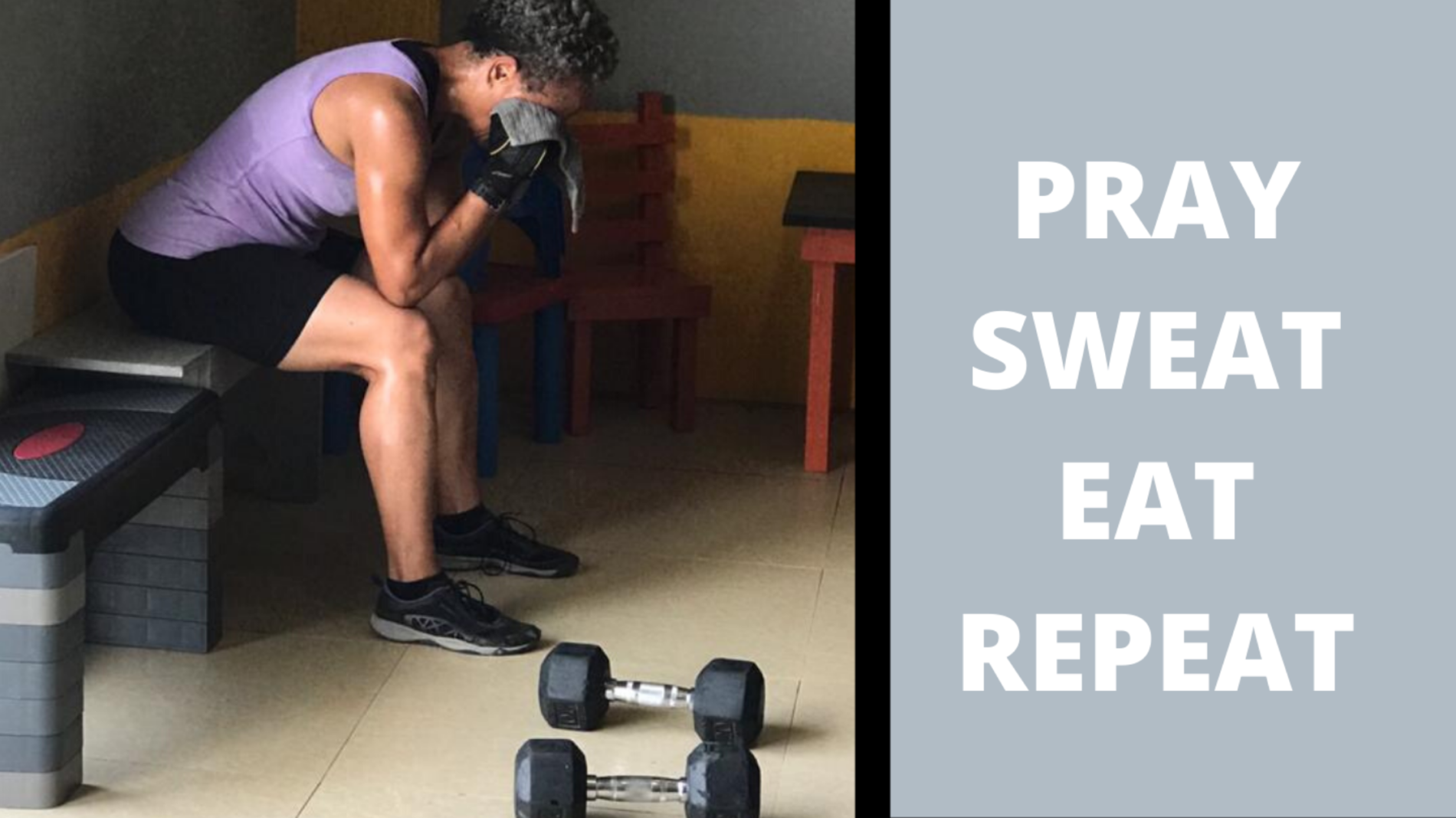 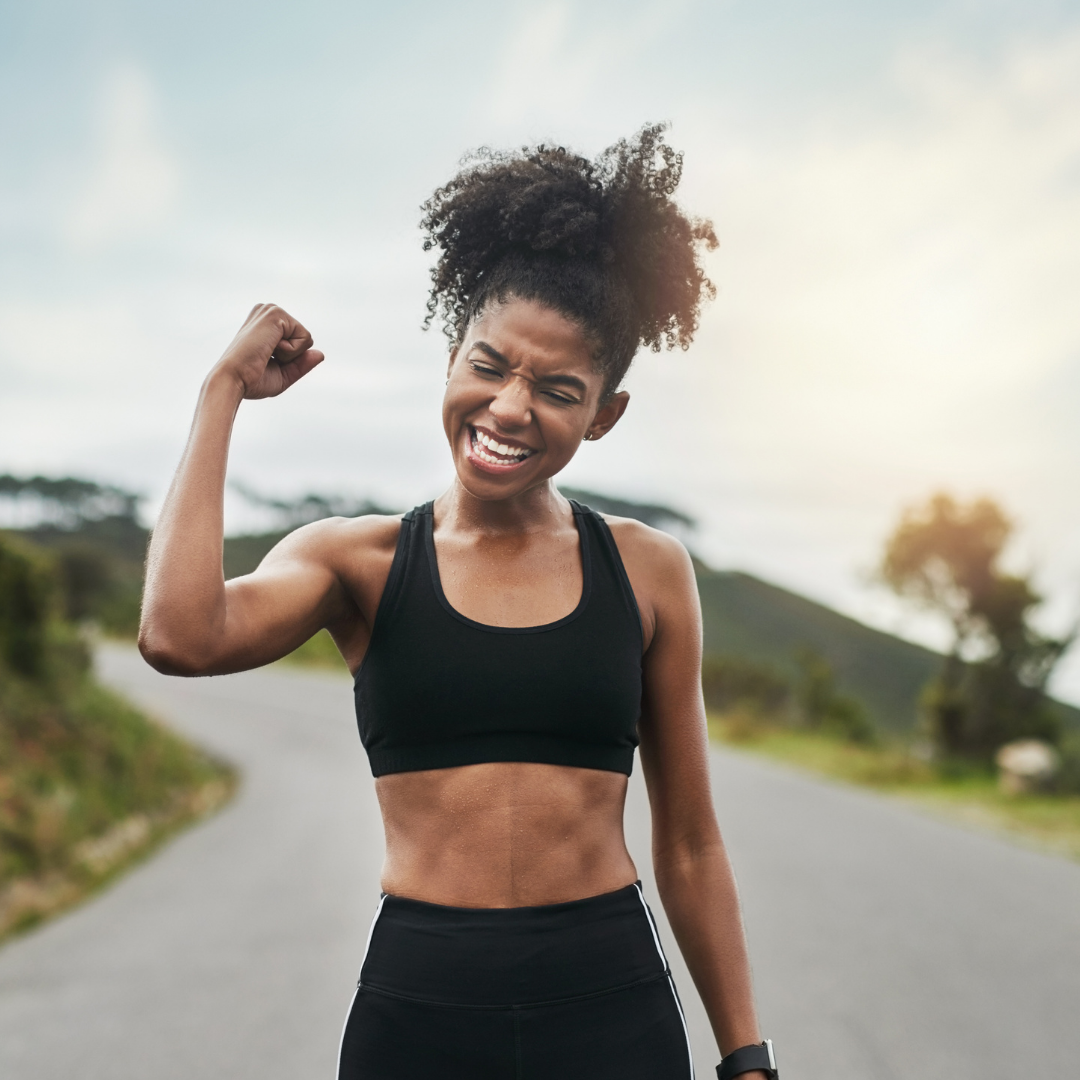 Sisera runs to her tent for safety. She greets him and invites him in. Her depth of insight disguised as hospitality is remarkable. He asks for water, but she gives him milk. She hides him under a rug. Exhausted from battle, the milk gives him sustenance and he feels safe enough to fall into a deep sleep.

While he sleeps, Jael picks up a tent peg and a hammer. She has one opportunity to rid Israel of the army commander who has oppressed the Israelites for twenty years. If her blow misses, she will have a fight on her hands with an experienced warrior.

She’s physically and mentally strong enough to land a strategically placed blow to the temple.  It’s a direct hit to the most vulnerable area of the skull. With one strike, she sends that tent peg through his temple, into his skull, driving it all the way into the ground. The last soldier standing is dead. When Barak comes looking for Sisera, Jael shows him the body.

I wonder how Barak must have felt when he realized that Deborah’s words had come true? God gave the honor of killing his oppressor…to a woman.

As I consider Jael’s story, I notice that her conquest is not personal. Her husband has a treaty with the King. Her family is safe.  And she’s not an Israelite, so the oppression that she avenges is not for her own benefit.

After this incident, Israel experiences forty years of peace.

Peace. The reign of persecution and fear that lasted for twenty years ended that day. And Jael played a role in that. In Deborah’s song in Judges chapter 5, Jael is called, “most blessed of women.” The only other woman that is said of is Mary the mother of Jesus.

What makes Jael blessed among women? And how can we follow her example?

May we as women use our wisdom, insight, confidence, skill, and work within our temperament to strike down oppression.  Problems in society don’t have to affect us personally for God to use us in the fight against evil. Her true strength is a mindset. She set her mind and found her strength.  May we as women be willing, open, and ready to follow  Jael’s example when He calls on us.

Let’s Reflect: Are there issues in your community where you can lend support to those facing persecution? Pray about the skills you have and how God can use them.

Let’s Pray: Father, thank You for showing us godly principles in unexpected places. There are no coincidences in Your word. You placed the story of Jael in view for a reason. Help us to meditate on Your word and give us insight into how it applies to our lives. You are a God of detail. Help us to notice the details around us and take action for Your glory. In Jesus’ name. Amen.

8 thoughts on “True Strength is a Mindset”

This site uses Akismet to reduce spam. Learn how your comment data is processed.